The architect of TwentyOne Angullia Park, the award winning* SCDA's outlines take a stab at serenity and smoothness qualified by space, light and constructural concept. Structural articulations are refined to catch the metaphysical aspect of place; the architecture design  and interiors are roused by the social and climatic subtleties of its uniqueness, incorporating the components – scene, water, and obscuring the refinement between within and the outside.

We are always Happy to hear from you 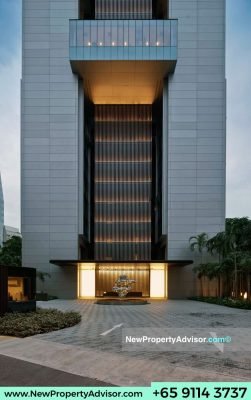 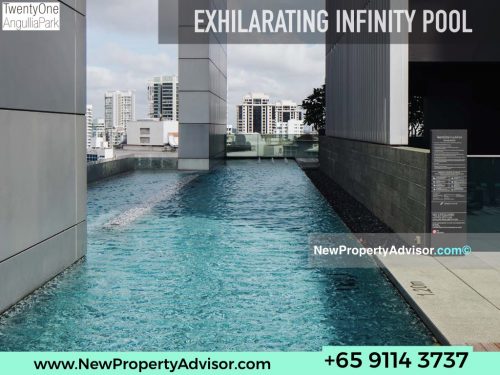 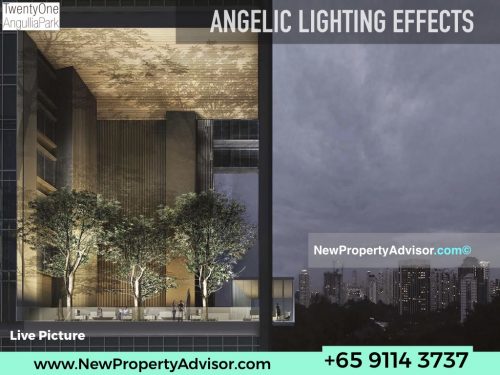 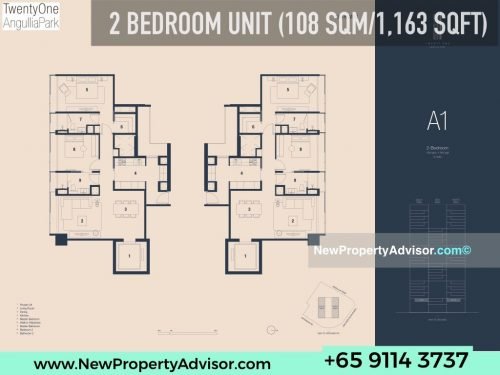 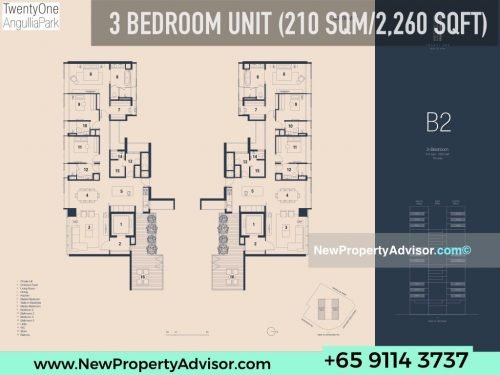 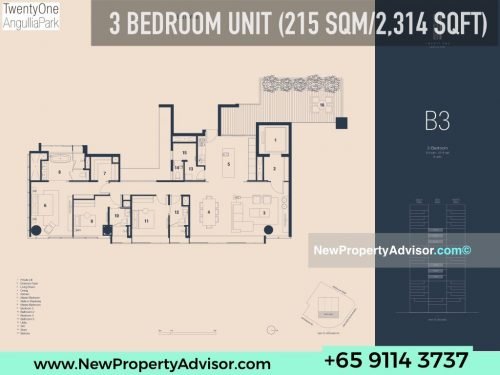 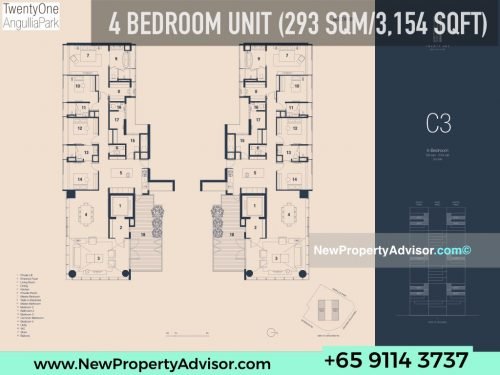 Prices are respectfully confidential and the price guide would be given individuals who are keen.  Please contact us for the price guide and we look forward to be of service to you.  We can assure you that prices are rather attractive for this location.

We are always Happy to hear from you

Please do not hesitate to contact us for a discussion, more information or an exclusive presentation or let us know we could be of further service to you.

We always look forward to be of great service to you.

Add me at WeChat 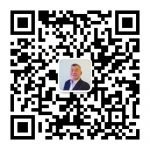